Eden Nuclear and Environment Ltd were contracted by NDA to update the NDA Value Framework, for which the consultation period has now been completed.The NDA Value Framework was first published in January 2016 as part of NDA's Strategy III, and will be used to support decision-making across the NDA estate.

The NDA commissioned Eden NE to revise and update the existing Value Framework to provide a tool for assessing options across a wide range of applications, including strategic decision making, demonstration of the application of Best Available Techniques and operational facilities.Eden NE also provided content for a short 'easy to understand' brochure summarising the key principles of the Value Framework and its application

The published version of the NDA Value Framework is available at this link (https://www.gov.uk/government/publications/nda-value-framework-how-we-make-decisions).

By accepting you will be accessing a service provided by a third-party external to https://www.eden-ne.co.uk/ 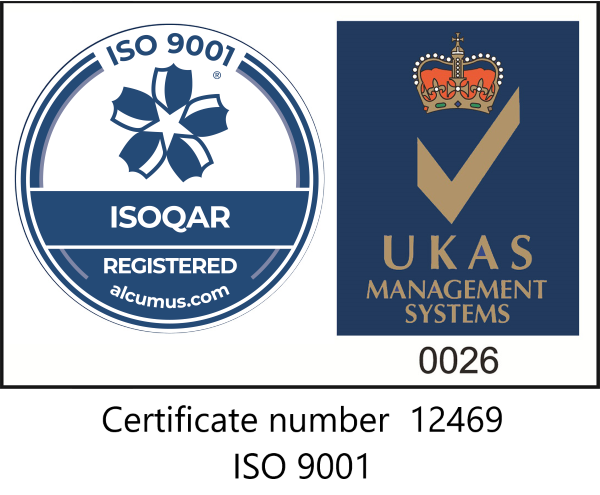 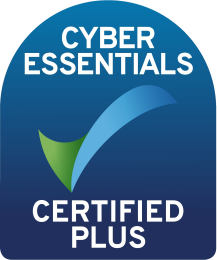 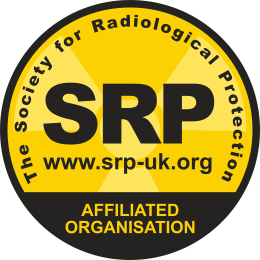